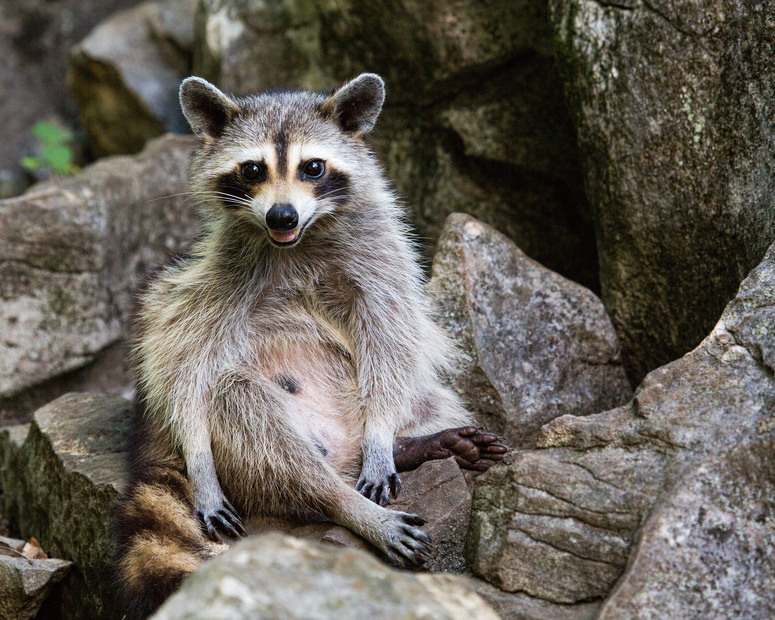 Discovering that you have pests in your home can be unnerving. Sometimes, in their haste to remove these intruders, homeowners will make errors that could harm the animals or create even worse problems in the long term. That’s why if you are in need of pest control, you should hire wildlife removal services. Here are just three of the mistakes that you should avoid when dealing with unwelcome nuisance wildlife:

When dealing with household pests, don’t…

Whether you need squirrel, skunk, or opossum removal or want to find out more about our animal exclusion barriers, we’re here to help keep animals outside where they belong. To set up an appointment, contact Animal Control Specialists today.