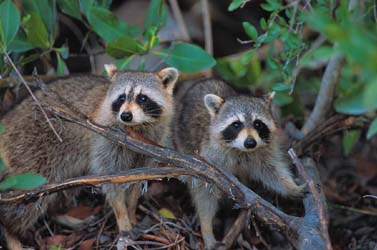 Insects buzz around the yard, and, in most cases, they’re not a threat. Yellow jacket wasps, also known as just yellow jackets, are a threat and do need to be managed. They can be dangerous, especially if someone is allergic to their stings, and the stings are...

END_OF_DOCUMENT_TOKEN_TO_BE_REPLACED

Tips to Handle Mice Infestation in Your House

Mice often move into a home searching for shelter, warmth, or food. Once inside, mice can reproduce quickly, which means that most homeowners will be actively searching for the answer to how to get rid of mice infestation fast. If mice take up residence in your home,... 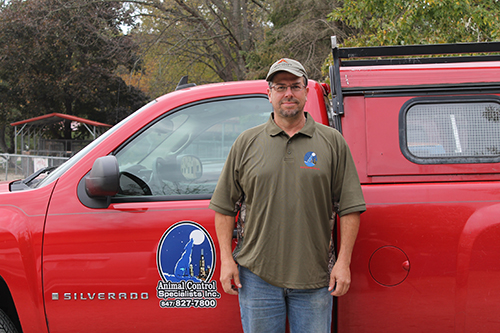 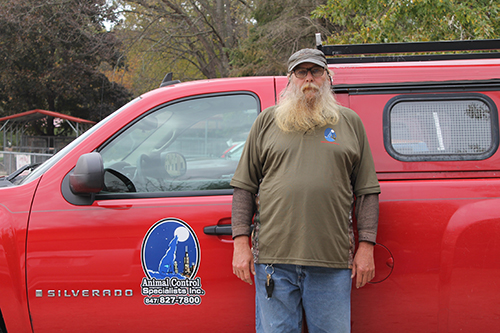 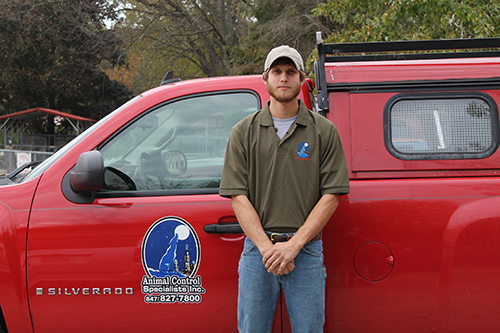 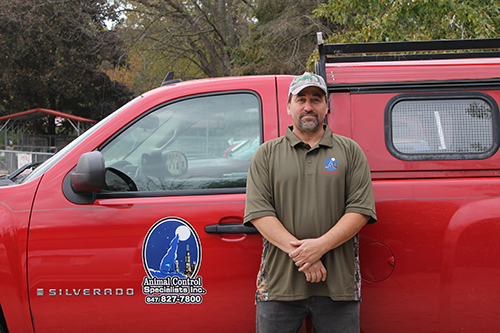 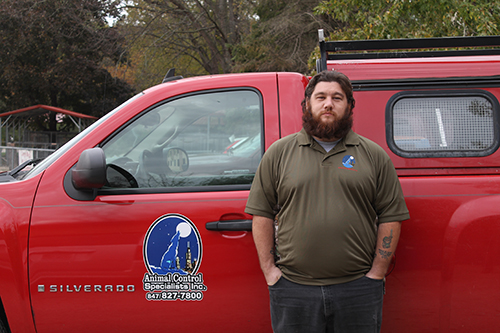 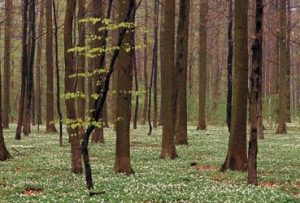