Birds that Nest in Vents can be Troublesome to Homeowners 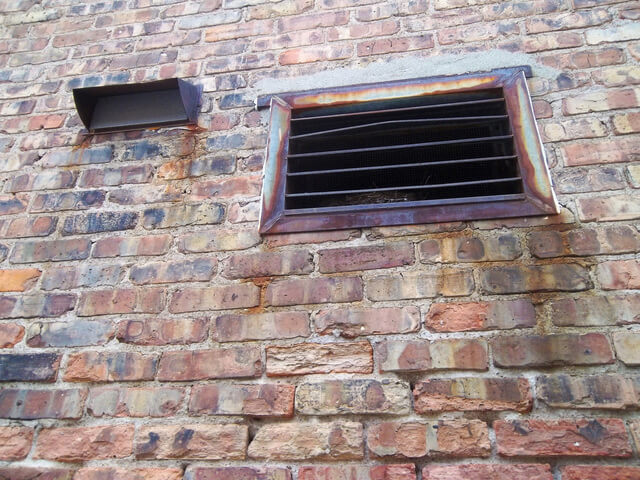 Birds are often beautiful, but they can easily cause problems, as well. A bird’s nest built in a pretty tree might make for a pleasant addition to a property, but a difference of location can make for a truly troublesome experience.

Some birds, for example, end up building nests in various types of vents or other openings that are found in most homes. When that happens, problems can arise quite quickly. Bird prevention specialists can help in any such situation.

All species of birds have their own preferred nesting locations and approaches. A few types of birds habitually build their nests on the ground, while many more like to construct theirs in trees.

Quite a few kinds of birds seek out sheltered, elevated spaces when the time arrives to build a new nest and start a family. Many homes include features that can be almost irresistible to such species, like:

A Nest in Any Vent or Opening Can Become Problematic

Some birds build nests in residential vents or openings that never even attract notice from the occupants of a home. Many more, though, end up causing problems that need to be addressed right away. Some of the issues that most often arise after a nest is built by a bird in vent or chimney openings include:

Experts are Ready to Help

Fortunately, dangers like these can easily be avoided simply by seeking out help as soon as a problematic bird’s nest is discovered. Professional bird removal specialists have the tools, skills, and knowledge needed to safely remove nests that could otherwise prove problematic.