How to Know If There Are Animals in the Attic 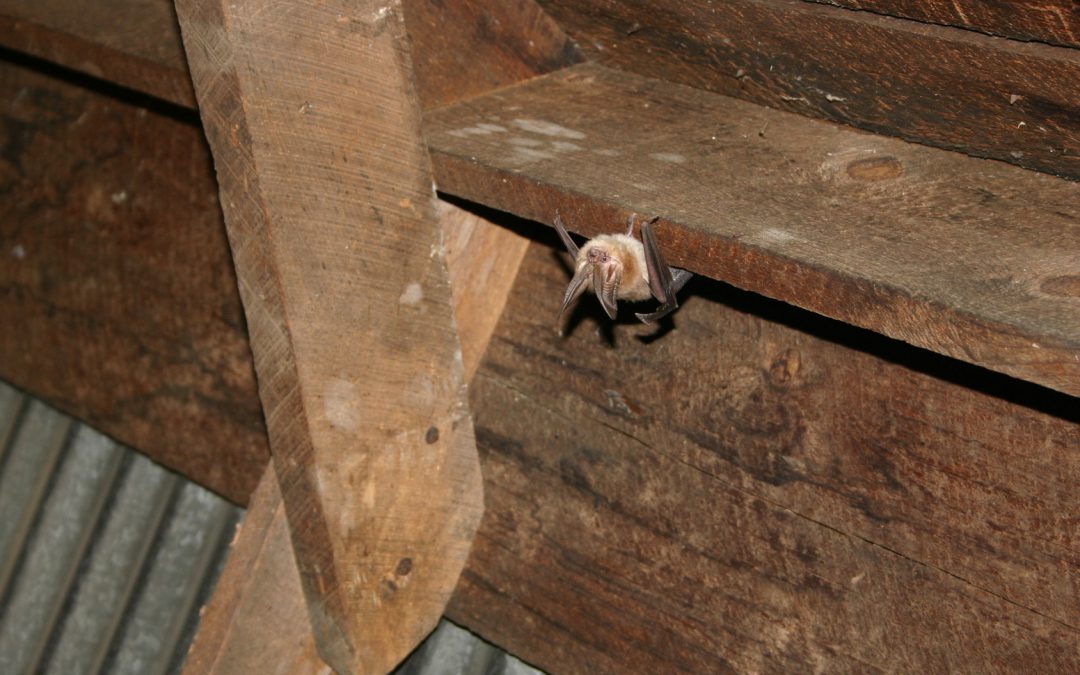 Home and commercial building owners in towns and cities are experiencing Animals in the attic in increasing numbers. There are a few reasons for the rising cases of intruders. One is the loss of wildlife habitat. Urban sprawl has been an issue for the past few decades. The population is growing at an alarming rate and habitat is disappearing quickly.

That also means there is less food available and less places for safe shelter. Most animals venture into towns and cities looking for food and often find warm and safe shelter in attics. The majority of Animals in the attic are expectant females looking for a dry place to make nests and raise their young.

Damage caused by animals in the attic

All animals will damage the space in one way or another. The extent depends on the type of animal, the size of the litter, and how long the animal has been in the attic. Many will chew wood and wires. That weakens the structure and creates fire hazards. The problem of droppings varies with the animal size, but the risk of health issues, contamination, and foul odor is associated with all intruders.

Which Animal Has Moved Into the attic?

The noises heard, the time of day when activity is apparent, and the evidence left behind are some ways owners can determine which critter has invaded the attic. One commonality is that animals will not leave of their own accord and will have to be professionally removed. Once gone, there are measures that have to be taken to ensure they will not return.

Squirrels in the attic

The most common occurrence of intrusion is squirrels in the attic. They will usually enter via a small hole, which they will chew to make bigger for easier access. At first, noise will be slight in the mornings and early evenings. A fast scamper or nuts rolling around will be the only sound heard until the babies are born.

Squirrels have two litters each year in the summer and winter. Noises will become loud and scurrying will be heard in the walls as well as the attic. Nesting debris and hundreds of droppings will be left behind. Once they are removed, the attic has to be cleaned and the holes sealed up as soon as possible. The scent will attract other wildlife to the attic if not completely gone.

Raccoons in the attic

There will be no mistaking raccoons in the attic because they can weigh up to forty pounds when full grown. They are also nocturnal so sleeping will be difficult if raccoons have taken up residence. Babies are quite vocal and loud as well.

Strong climbers, these pests will explore the entire area. The entire clan will remain for up to eight months and are most likely to arrive in March or April. Large droppings are left behind, as well as massive destruction. Ducts can be torn up and insulation may need to be completely replaced.

Bats in the attic

Bats are very social animals and travel in colonies of females. They are most active during twilight hours.  If there is one bat, there are a multitude of bats in the attic. Each bat will give birth to one, which means the number doubles fast. These creatures often stay in one place and are quiet until the numbers increase.

At that point, crawling, flying, and squeaking can be heard. The most serious damage is in the massive amounts of guano (droppings) that will accumulate. This can cause lung disease in humans.

Most people are not concerned with birds in the attic, but they will create nests, fly into attic fans, and attract cats, coyotes, and squirrels. Problems will multiply very fast.